Department of Forestry and Wildlife Management 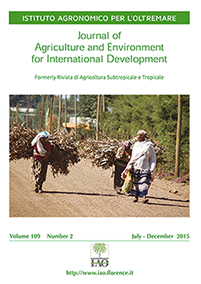